The Brazil We Want: Voices from Brazil

Welcome to ‘The Brazil We Want,’ a new collection from the Progressive International featuring visionary essays from social movements, trade unions, and political representatives from across the country. Add your name to the form at the bottom of the page to receive updates about the collection.

Over the past six years, Brazil has suffered not one, but a series of devastating coups. The impeachment of President Dilma Rousseff. The imprisonment of President Luiz Inácio Lula da Silva. The imposition of austerity economics. The devastation of ancestral lands in the Amazon. The robbery of state resources by outgoing President Jair Bolsonaro in the largest corruption scheme in the country’s modern history.

But on 1 January 2023, Brazil turns a page to a new chapter of its history with the inauguration of Lula da Silva for his third presidential mandate. Who will write this new chapter? And what will it say?

The answers to these questions have global consequences. Whether it is Brazil’s role in the re-integration of Latin America, its leadership in the bloc of BRICS, or its governance of the world’s largest rainforest, Lula’s four-year mandate will be decisive for the direction of the planet. 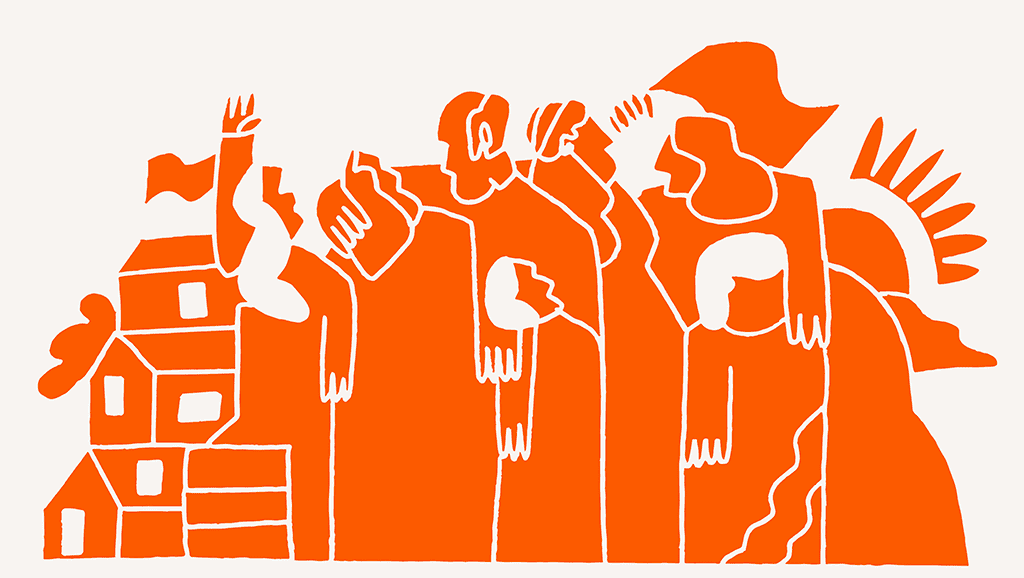 That’s why the Progressive International is today launching a new Blueprint collection that invites social movements, trade unions, and political and civil representatives from across the country to answer a single question: What is the Brazil we want?

During the presidential campaign, fears of a military coup dominated the headlines. We heard about highway police, about supreme court judges, and about electronic voting machines that Jair Bolsonaro attacked as fraudulent.

But we rarely heard from the people of Brazil — the people on the frontlines of the fight not only against Bolsonaro, but also against Bolsonarismo; the people building a program to address the urgent social crises like hunger and homelessness that have come to haunt the country; the people pushing for a fair ecological transition that defend Indigenous sovereignty while delivering economic growth for the country.

This collection is an invitation for those voices of Brazil to be heard in the world at large, and an invitation for peoples beyond Brazil to join the Progressive International as we pursue concrete acts of solidarity with their ambitious project of democratic refoundation.

Essays in this collection:

Click here to read the essay by Gerson Castellano, from the Federação Única dos Petroleiros do Brasil (FUP), The neoliberal offensive on sovereign Brazil.

Click here to read Ana Penido's essay, If you want peace, prepare for it.

And more: essays from CUT-Brasil, OPEB and Movimento Brasil Popular.

If you are interested in submitting an article or essay for publication by Progressive International, please email Aline Piva at [email protected].

The Brazil We Want: Voices from Brazil

The Progressive International convenes Brazil’s progressive forces to build a blueprint for Brazil after Bolsonaro.
Blueprint
2021-04-22

Public banking can and should become a key driver of a global reorientation of socio-economic relations away from private greed, towards the public good.
Support the movement
Get InvolvedMake a donation
Follow us
FacebookTwitterInstagramYoutube
Receive the Progressive International briefing
Progressive
International
Privacy PolicyManage CookiesContribution Settings
Site and identity: Common Knowledge & Robbie Blundell