International Corporations Want to Mine Armenia’s Gold. But the People Are Fighting Back

In 2006, the Anglo-Canadian mining company Lydian International, registered offshore in the UK's Jersey Island, was awarded geological exploration rights to the Amulsar gold deposits situated near a small spa-town called Jermuk. This happened in a context of more than 400 privately owned mining permits, of which 27 are for (mostly Russian-owned) metal mines, already available on the tiny territory of the country (30,000 sqm), and against the backdrop of well-documented devastating mining practices.

Armenia’s mining legislation, reformed under the direct guidance of the World Bank, offers very low environmental standards and allows little space for state or community control. Since 2007, an environmental movement started gaining momentum and raising issues associated with mining— water and soil pollution, impoverishment of locals and major health issues in their communities, violation of labor rights, deregulation of the environmental sector, neocolonial political and economic pressure by foreign investors and states backing them.

The mining project in Amulsar faced resistance from the onset. Since 2011, even before the mining permits were granted, Jermuk residents, environmental activists, NGOs, scientists and others raised numerous complaints and appeals. Several of these concerns regarding the potentially detrimental impact of the mine on both environmental and social wellbeing were later confirmed by international experts. However, these concerns were consistently neglected by state authorities.

The construction of the mine started in 2017 and almost immediately created problems for the local communities—their drinking water was polluted on numerous instances, the Arpa River was also polluted and thousands of fish died in adjacent farms, and dust levels increased immensely in Jermuk.

In June 2018, encouraged by the “Velvet Revolution”, locals finally took matters into their own hands and physically blocked the roads leading to the mountain, thus halting the construction of the mine to date. Soon the majority of the population of Jermuk presented a petition with about 3000 signatures demanding that all metal mining be banned in Jermuk, and the Jermuk Community Council adopted a decision officially approving the collective petition.

Under pressure by the local community and environmental activists, the government of Armenia contracted an independent international review of the environmental impact assessment (EIA) of Lydian Armenia. The findings, published in summer 2019, showed that the company’s EIA was flawed and ignored many of the mine’s potential impacts (including massive acid drainage potentially polluting Armenia’s most important water resources). However, the government refused to call off Lydian’s permits. Prime Minister Nikol Pashinyan’s cabinet has been hesitant to act against the unlawful actions of international capital, presumably under great pressure from the US and UK governments and threats of international arbitration.

Once incorporated under lax offshore laws of Jersey, Lydian now operates under Canadian law. After months of bankruptcy litigation and disputes with creditors that took place in Canada and Jersey, Lydian International initiated a process of restructuring and handed itself over to the ownership of its three senior creditors in July 2020.

Hiring a new private security company, Restructured Lydian immediately adopted an aggressive strategy trying to curtail the local resistance. In military apparel and equipped with assault rifles, the security team invaded the site and kept provoking the protesters for days. During the early hours of August 4, Lydian’s security company removed the cabins of the protesters from entrances to the planned mining site, replacing them with its own. This sparked a mass mobilization in the afternoon, which was marked by violence by private security and arrests of peaceful protesters by the police. Several pickets and protests took place in the capital Yerevan during the past two weeks, but the police immediately cracked down on even the smallest of those assemblies and arrested their participants, including several members of our coalition, and attempted to prevent several media outlets from covering the pickets․In the context of Lydian-organized pickets that had taken place with no hindrance by the police just a week earlier, these were discriminatory and politicized applications of COVID-19-related legal restrictions, accompanied by non-proportional use of force.

The general mobilization continues with protests organized every week and with ongoing blockades at Amulsar. The local population and the activists now stand alone against the company and its aggressive actions, as the Armenian government and the ruling My Step parliamentary block have turned a blind eye on the recent escalation. People demand that the government recalls the permits given to Lydian Armenia based on the findings of the independent review of the company’s EIA, and to rule out any prospects of mining in the area for good.

So long as the resistance holds out, there is hope for preventing the destruction of nature and the livelihoods of the people. But Lydian might have a fallback: staging operations and setting legal traps, it might try to sue Armenia for lost profits under an international arbitration mechanism called Investor-State Dispute Settlement (ISDS)—in effect attempting to extort the country’s money because the people are resisting their own deprivation and exploitation. The local population is aware of this threat and will not give in to provocations and traps. Many in Armenia, including ourselves, will stand in solidarity with them until Amulsar is saved for good.

We address this call to our comrades in the Progressive International and all parties standing for a green, just and decolonized world, to support the cause of Saving Amulsar. We invite you to pressure the funds and corporations (petition) currently involved in the mining project* and your governments that might have leverage on them, to sign this new petition addressed to the Armenian government, to share knowledge and information on the issue of Amulsar, to assist our struggle with expert knowledge and professional support, and to visit us in Armenia, Yerevan, Jermuk and Amulsar, where a struggle for fundamental rights is under way.

*Through Lydian Canada Ventures Corporation, a subsidiary of Lydian International registered in Canada in August 2018, it merged with SL Newco company and is now called Restructured Lydian. The new owners of the company are international investment funds, including Orion Resource Partners, Osisko Mining, and Resource Capital Fund. Lydian remains in debt to the Swedish SEK Fund, Caterpillar Financial Services UK, Ameria Bank, and many other former shareholders, including from Turkey. Lydian Armenia continues to be the Armenian subsidiary and belongs to Restructured Lydian. 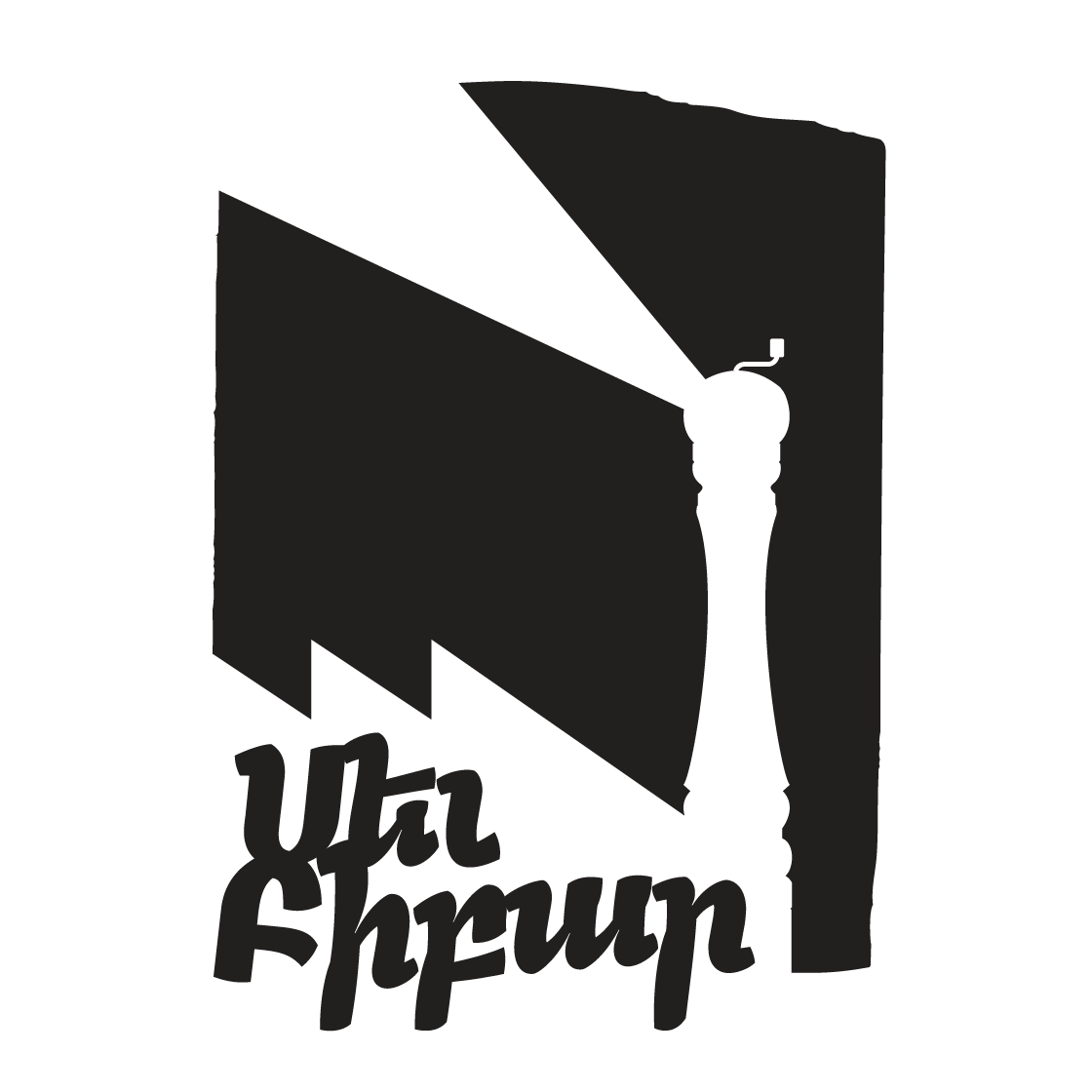