Bolivia’s election not only showed the world how to defeat authoritarianism and its imperialist allies. As the Progressive International’s delegation to Bolivia observed this week, the election also revealed the power of international solidarity to defend democracy around the world.

The PI delegation — headed by Gerardo Pisarello (Spain), Sofia Sakorafa (Greece), and Maciej Konieczny (Poland) — arrived to La Paz with a clear mission: to ensure that the people of Bolivia exercise their democratic rights freely and fairly. Funded by the donations of the Progressive International’s global membership, the delegation carried the hopes of movements, parties, and people fighting for democracy across the planet. 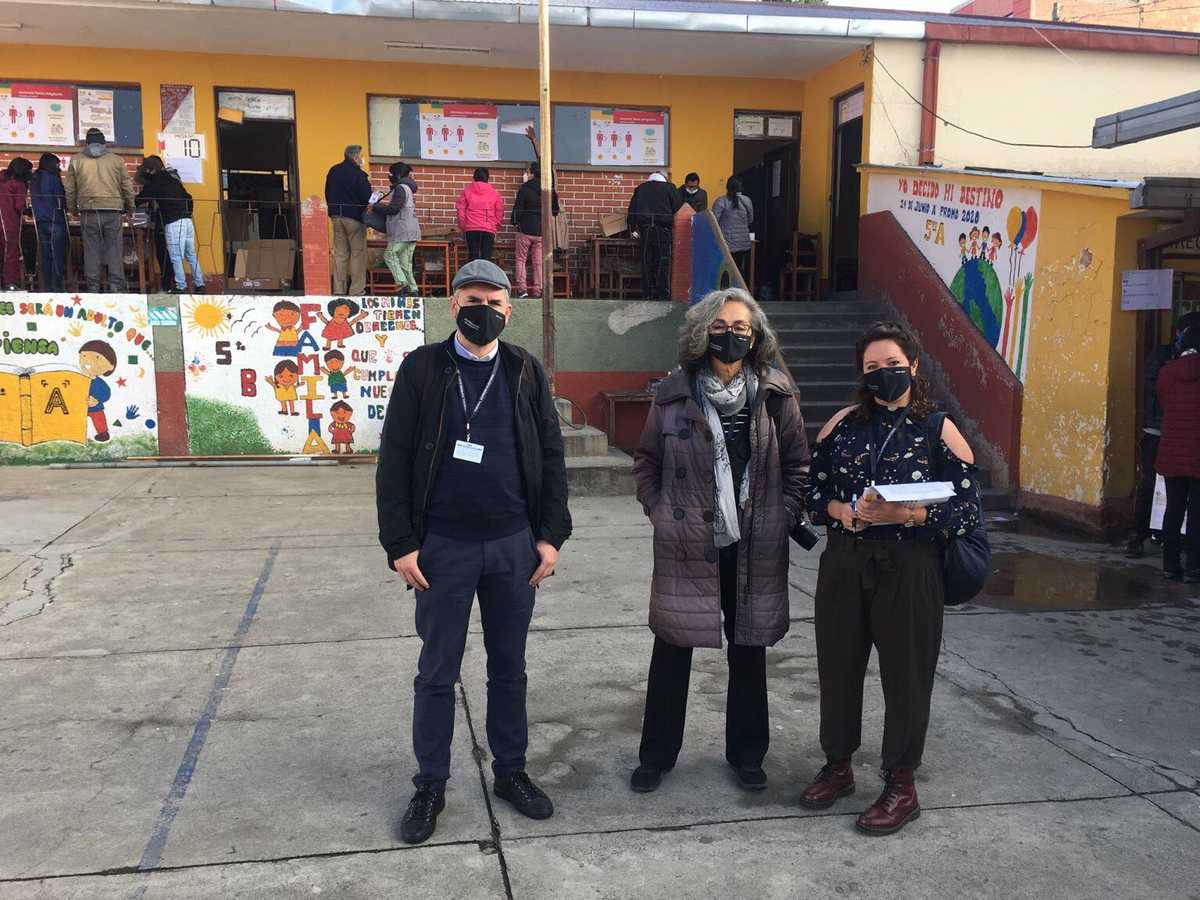 But officials from Bolivia’s de facto government attempted to derail the mission with escalating tactics of intimidation. Marcel Rivas Falon, Director General of Migration in Bolivia, threatened that the PI delegation would “suffer the consequences” at the hands of his agency. Bolivian interior minister Arturo Murillo accused the PI delegation of being “agitators” that would be “put on a plane or behind bars”, adding ominously: “We know who you are and where you are.” 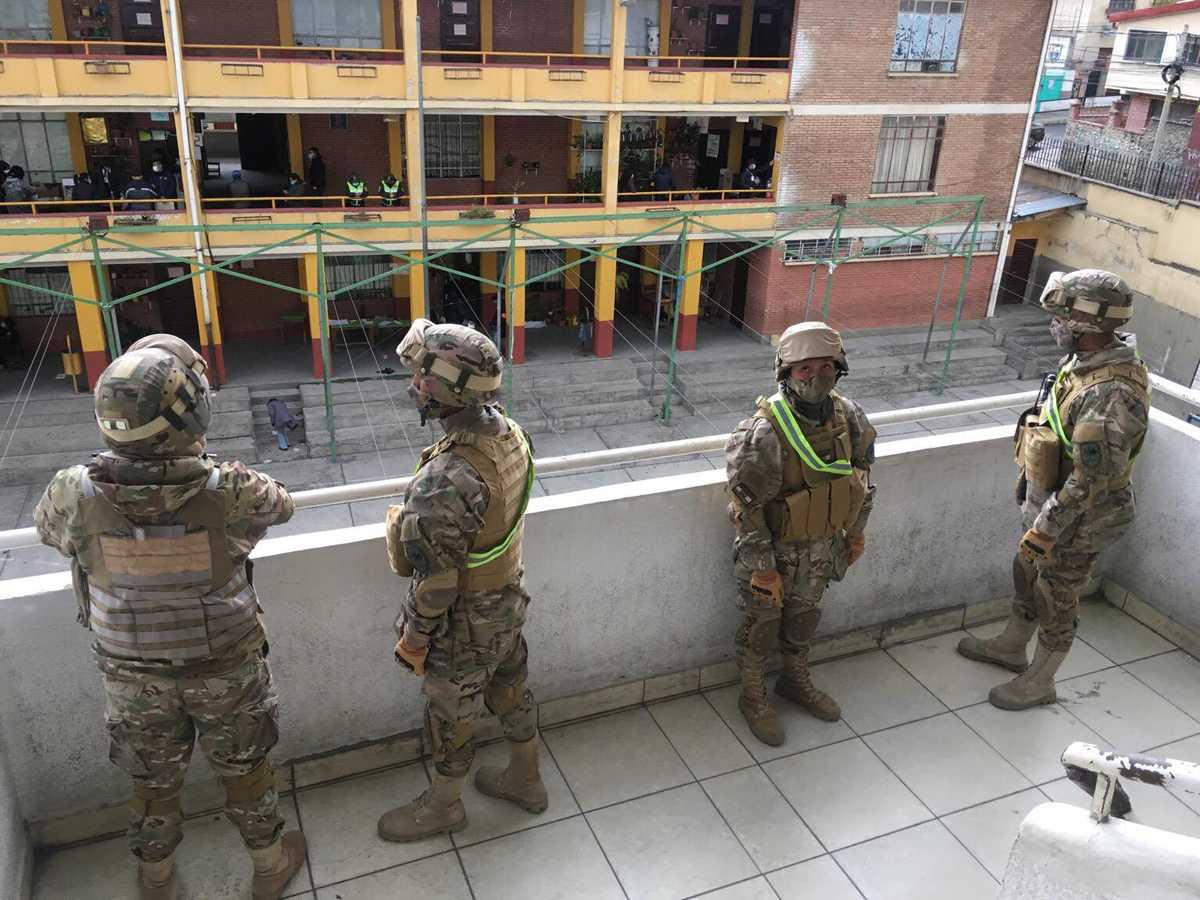 The delegation refused to bow to these intimidation tactics. As Maciej Konieczny MP stated: “I decided to join the Progressive International observation mission out of concern over possible electoral fraud or another coup d’etat. The authorities tried to intimidate us, and launched a campaign of lies and deception. But our worst fears did not materialize on election day. Instead, we witnessed a true celebration of democracy.”

On 18 October, the PI delegation criss-crossed the cities of La Paz and El Alto to observe Bolivia’s democratic process. At over 10 polling sites — including schools, sports complexes, a rural community centre, and a prison in the heart of La Paz — the vote was peaceful and orderly. “We are witnessing the mass expression of popular sovereignty, a fundamental element of the Bolivian constitution. At every polling station on our route, we observed thousands of voters peacefully exercise their democratic rights,” said Tessy Schlosser of the PI delegation. 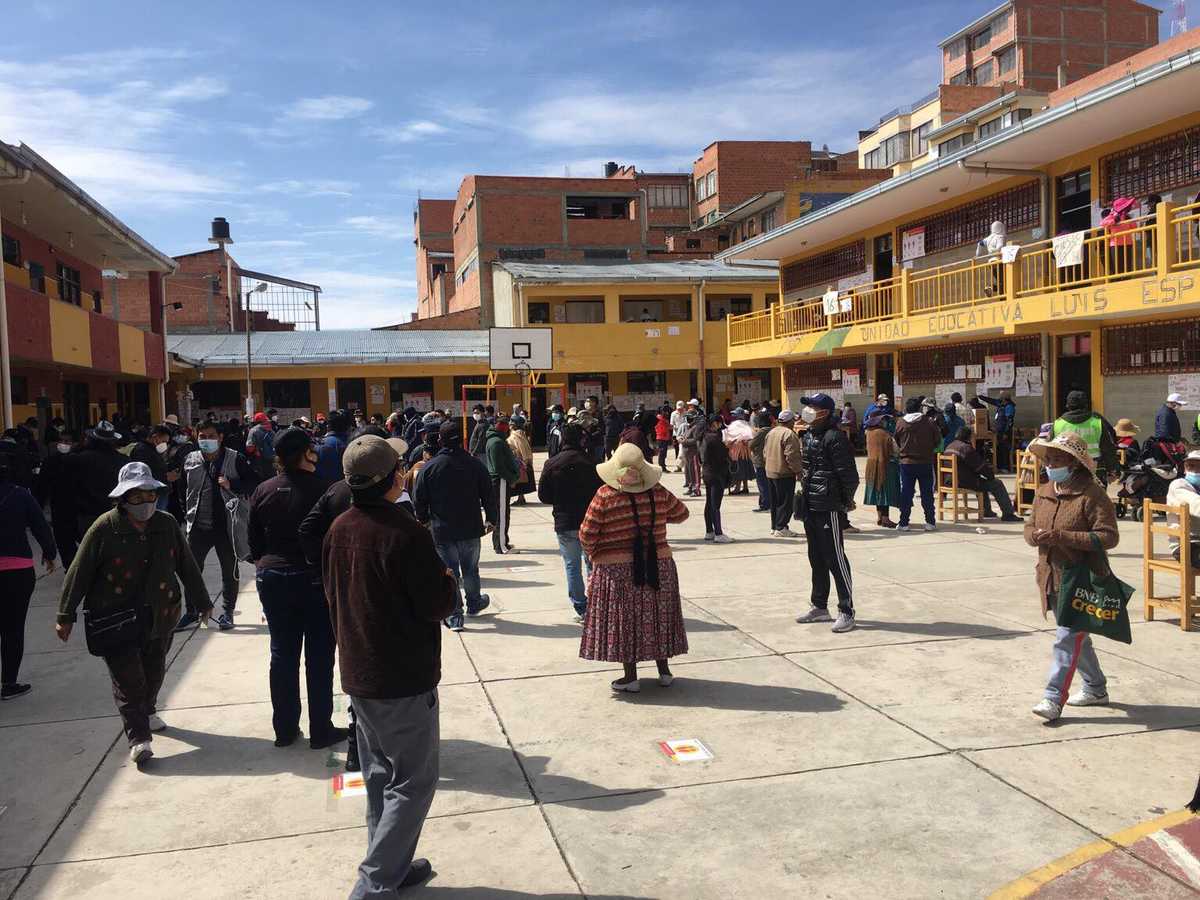 The triumph of democracy in Bolivia is a testament to the mobilization of a powerful popular movement — not only on election day. A sustained campaign of strikes and roadblocks, orchestrated by trade unions across the country, were critical to securing the vote long before the polls opened on Sunday.

Standing behind the people of Bolivia was a common front of international observers, sending a clear message to the de facto government: we are watching. More than 100 international observers traveled to Bolivia despite the dangers of the Covid-19 pandemic. International solidarity — and resolute support for the democratic process — provided a final check on the forces of reaction that threatened to undermine Bolivia’s “fiesta democrática,” or celebration of democracy. 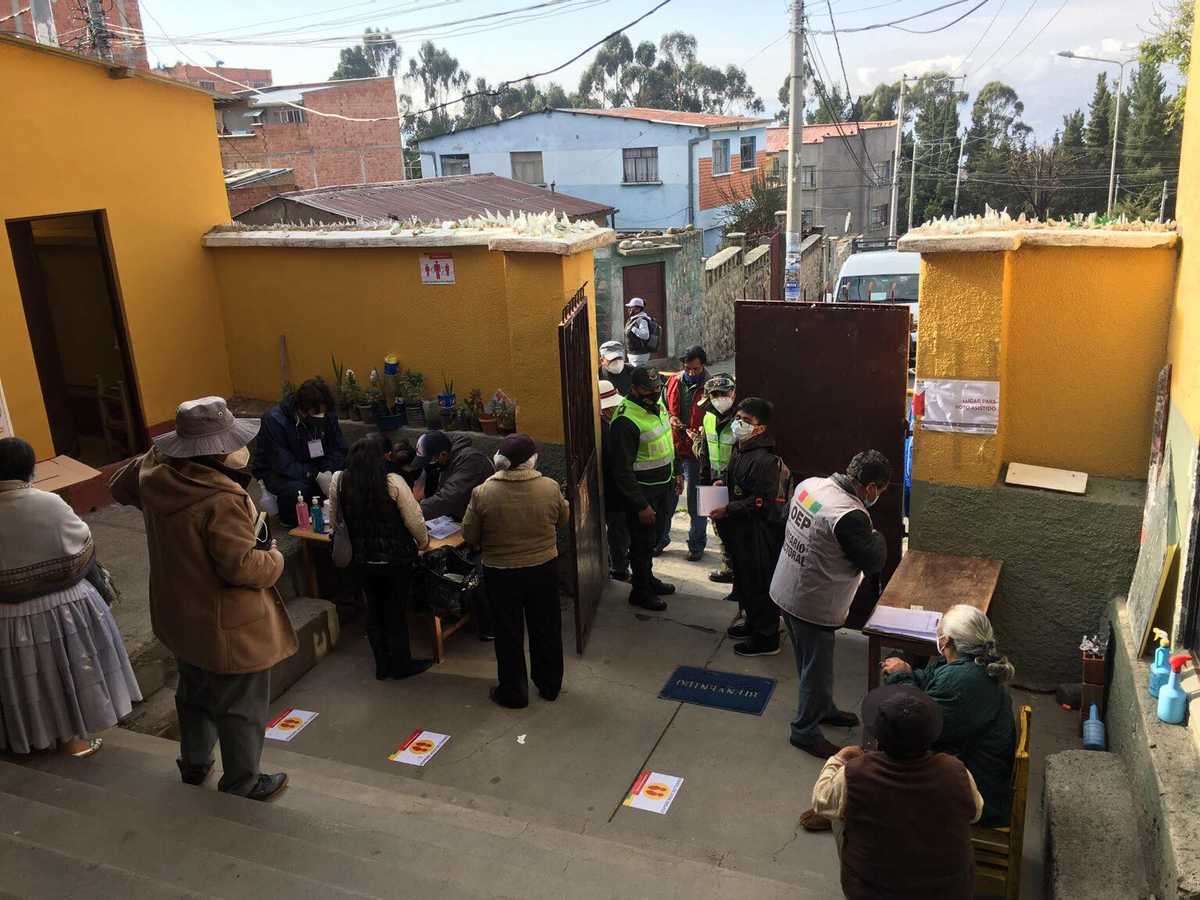 As Gerardo Pisarello, member of the Spanish Congress of Deputies from Catalunya en Comú and a member of the PI delegation delegation said: “Bolivia has sent a resounding message — to the region of Latin America, to the United States, to Europe — that it is possible to repair our democracy.”

As David Adler, PI General Coordinator and member of the PI delegation, said: “The election in Bolivia is a watershed moment: the era of authoritarian impunity is over. A new wave of popular power is now rising to restore democracy and reclaim the institutions of the state, taking inspiration from the people of Bolivia in their heroic struggle this year.”

Debt must be addressed as an international(ist) project. What individual nations could do—in isolation—to defy this international system of wealth extraction is limited.
Statements

Linsey McGoey: Philanthrocapitalism Will Not Protect Us

How do we build a more equitable world? It is only possible through a revolutionary transformation of the current systems of economic distribution and reward that benefit the wealthiest people globally at the expense of the majority of the world’s population.
Statements

Helen Yaffe: We Must Learn From Cuba

"That Cuba, a small island nation, subjected to hundreds of years of colonialism and imperialism and more recently, over six decades of United States blockade, can play such an exemplary role is because of a development strategy which prioritises human welfare and community participation, not private profit".
Support the movement
Become a memberMake a donation
Follow us
FacebookTwitterInstagramYoutube
Receive the Progressive International briefing
Progressive
International
Privacy PolicyManage Cookies
Site and identity: Common Knowledge & Robbie Blundell