Editor’s Note: The following is a summarized version of a full piece published in Mondoweiss, available here.

In a matter of just two weeks, six Palestinian families, numbering 27 people, will be thrown out of their homes and into the street, and replaced with Israeli settlers.

The fate of the families from the Sheikh Jarrah neighborhood in occupied East Jerusalem is essentially set in stone: an Israeli district court rejected their appeal in February this year, ordering them to vacate their homes by May 2, 2021.

If the families do not leave their homes, where they have lived for the better part of 65 years, they will be forcibly removed by armed Israeli authorities, just like their neighbors before them.

The only hope left for the el-Kurd, al-Qasim, Skafi, and al-Ja’ouni families to save their home from being taken over by Israeli settlers in the next two weeks is an appeal to the Israeli Supreme Court — a court that has a long history of upholding Israeli settler colonial projects in places like Jerusalem, over the rights of the city’s Palestinian residents.

Over the years, dozens of the families’ relatives, friends, and neighbors have been evicted and replaced with Israeli settlers, as per Israeli court orders.

The looming deadline for the May 2 eviction is one that’s weighing heavy on 22-year-old writer and poet Mohammed el-Kurd, who was just 11 years old when his family had their belongings thrown into the street, and half of his home was taken over by a group of Israeli settlers.

“I remember all the Israeli police forces that were there that day, shooting sound bombs and beating up people that were trying to resist them. They had completely shut off the neighborhood to the rest of the city, no one was allowed in or out.”

“I remember, they threw out the stuff that they didn’t want, and whatever they wanted of our belongings, they just kept it,” he said. One of the pieces of furniture that the settlers kept was el-Kurd’s baby sister’s crib, which he says the settler made a bonfire out of in the front yard the next day. 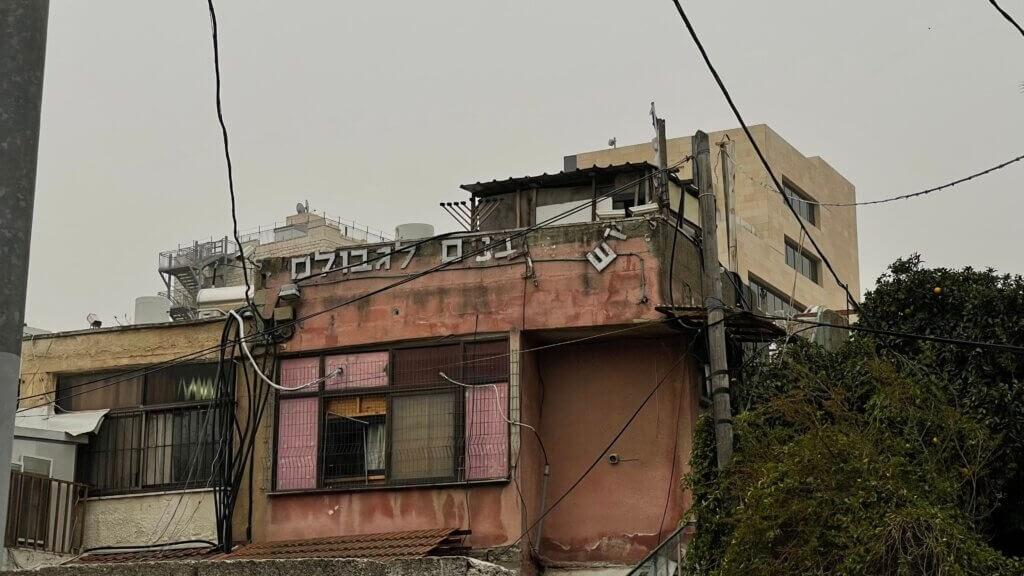 As the deadline of their forced eviction looms, the remaining Palestinian residents in Sheikh Jarrah are doing everything they can to bring international attention to their case, and ideally international pressure on Israel along with it, with the campaign to #SaveSheikhJarrah.

The hashtag has flooded Palestinian social media for weeks now, as activists in the neighborhood call on international leaders and advocates to pressure Israel to end what they say is an “ongoing Nakba” [the Arabic word for catastrophe, used to describe the mass expulsion of the Palestinian people from their homes when the state of Israel was established in 1948.]

Daily advocacy tours of the neighborhood, conducted by its local Palestinian residents, and weekly sit ins and demonstrations have brought increased attention to the situation in Sheikh Jarrah in recent weeks.

Last week, one demonstration made headlines after Israeli authorities violently suppressed the peaceful protest, resulting in the injury of several demonstrators, including Israeli parliament member Ofer Cassif, a Jewish member of the Palestinian-majority Joint List.

In February of this year, el-Kurd successfully lobbied 81 UK lawmakers in the House of Commons, including Jeremy Corbyn, to sign on to an urgent letter regarding the situation in Sheikh Jarrah.

Mohammed el-Kurd told Mondoweiss that a mistake he believes is often made by international media and audiences when reporting and reading about Sheikh Jarrah, is accepting the legitimacy of the Israeli judicial system over Palestinian communities in occupied East Jerusalem.

“Under international law, the Israeli judicial system has no legal authority over us in occupied East Jerusalem, yet here we are,” he said, echoing the statements of countless human rights groups.

“We are fighting against the settlers, but we are dealing with a settler-colonial court, judge and jury,” el-Kurd said.

El-Kurd says that through his advocacy, the biggest message he has tried to convey is that what is happening in Sheikh Jarrah can only be combated at a high political and diplomatic level.

“I’m tired of empty letters of condemnation to Israeli officials, without any real action,” he said. “In order to really save Sheikh Jarrah people need to take firm political stances, and apply sanctions to Israel over what it is doing.” 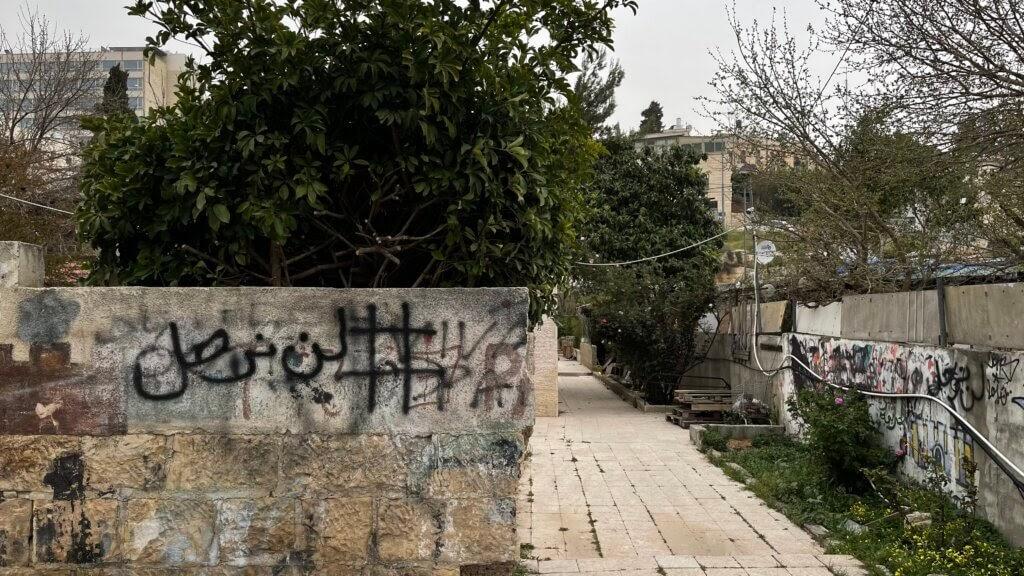 “What is happening is that as a collective neighborhood, we are losing our homes by forced displacement and dispossession by the settler organizations that are working in collusion with the state.”

El-Kurd said that he doesn’t believe the word ‘apartheid’ is enough to describe what is happening in Sheikh Jarrah, saying that the term “ethnic cleansing” better encapsulates the reality of what’s happening in the neighborhood.

“It is a Nakba,” he said, “one that continues to happen to other neighborhoods and communities the same way it did in 1948. We are seeing our neighborhoods being wiped out in front of our eyes.

El-Kurd said that one of his biggest fears is that in 10 years, when walking through his neighborhood, he will find no remnants of the place he grew up.

“If these settler organizations are successful, we are going to pass through the neighborhood and see only settlements,” he said. “There are going to be people writing about Sheikh Jarrah as a distant memory.”

“I want the world to know that no matter what, we are one hundred percent going to sit firmly in our convictions, and the historical truth that this is our land. We are not going to leave unless forcefully dragged out of our homes.”