Tribal people have named it as the Save Hasdeo March after the project area Hasdeo Forest - which has been proposed for coal mining by Adani. From Australia to India, the Adani group is alleged to have been involved in grave human rights violations.

Led by the Save Hasdeo Forest Struggle Committee, the protestors covered more than 300 kilometers on foot in the space of ten days to reach the capital city of Raipur, where chants of "Adani Back Off!" were raised and a memorandum was submitted in the name of the Chief Minister and the Governor on October 14th.

The struggle committee includes tribal people from two districts and it is a common platform that is leading the protest against the land acquisition of six coal blocks that have already been allotted for mining. Two coal blocks have already started mining operations: Parsa East and Kete Basan (PEKB) block, and Chotia-I and II block.

Tribal people allege that the process of land acquisition has been done without prior consent of Gram Sabha (village committees) which is a mandatory constitutional provision in India. Moreover, according to Umeshwar Singh Armo, a prominent member of the struggle committee, the process of environmental clearance in the Parsa coal block has been done on the basis of forged documents. He says that the respective Ministry of the Government of India has been misled in order to obtain the clearance.

The Hasdeo forest is a natural habitat of Elephants and houses one of the biggest reserves of coal in India. As per the estimates of the Indian Bureau of Mines, the reserves amount to 5179.35 million tonnes of coal. The Hasdeo coalfield is spread over an area of  187,960 hectares.

Despite long-standing protests by residents and wildlife activists, the Chhattisgarh government in July approved the auction of 17 coal blocks which also includes the coalfields in the Hasdeo forest. The move has reignited protests against mining.

Because of the ecological sensitivity of the region, the federal environment ministry declared Hasdeo Aranya a ‘no-go zone for mining’ in 2010. However, this status was revoked in 2011, and two years later, the first coal mine in the Hasdeo forests — the Parsa East Kete Basen (PEKB) — began operations with Adani Enterprises as its mine developer and operator.

The immediate background lies in a notification by the Union Government on 24 December 2020, under Section 7 of Coal Bearing Areas (Acquisition and Development) Act, 1957 that allowed thousands of villagers residing in the proposed area to raise their objections over rights within a span of 30 days. On February 8th, 2021 Union Minister for Coal, Prahlad Joshi informed that the ministry has received more than 470 written objections that included objections from the State Government as well. He said that as per 1957 Act there is no provision for obtaining Gram Sabha consent and affected villagers would be compensated fairly under provisions of Land Acquisition, Rehabilitation and Resettlement Act, 2013 and Chhattisgarh Rehabilitation Policy of 2007.

Members of the Struggle Committee claim that this compensation is insufficient and unfair, claiming that their homeland cannot be monetarily compensated. They say, "Whatever the sum is, the money would eventually run out but our land and homes have been here for years."

One more issue that haunts Hasdeo Forest reserve is the non-implementation of Panchayats (Extension to Scheduled Areas) Act, 1996 and Forest Rights Act, 2006, however most of this land qualifies as Fifth Schedule Area as provided in the Constitution of India. Villagers have already claimed their Community Rights but their claims are still pending to be executed and approved. Despite fierce opposition by Gram Sabha, environment and forest clearances have been done with.

At the end of their over-300km march, the tribal people of Hasdeo Forest have called for the following demands:

This story was first published on Junputh.com and translated in English by Abhishek Srivastava. 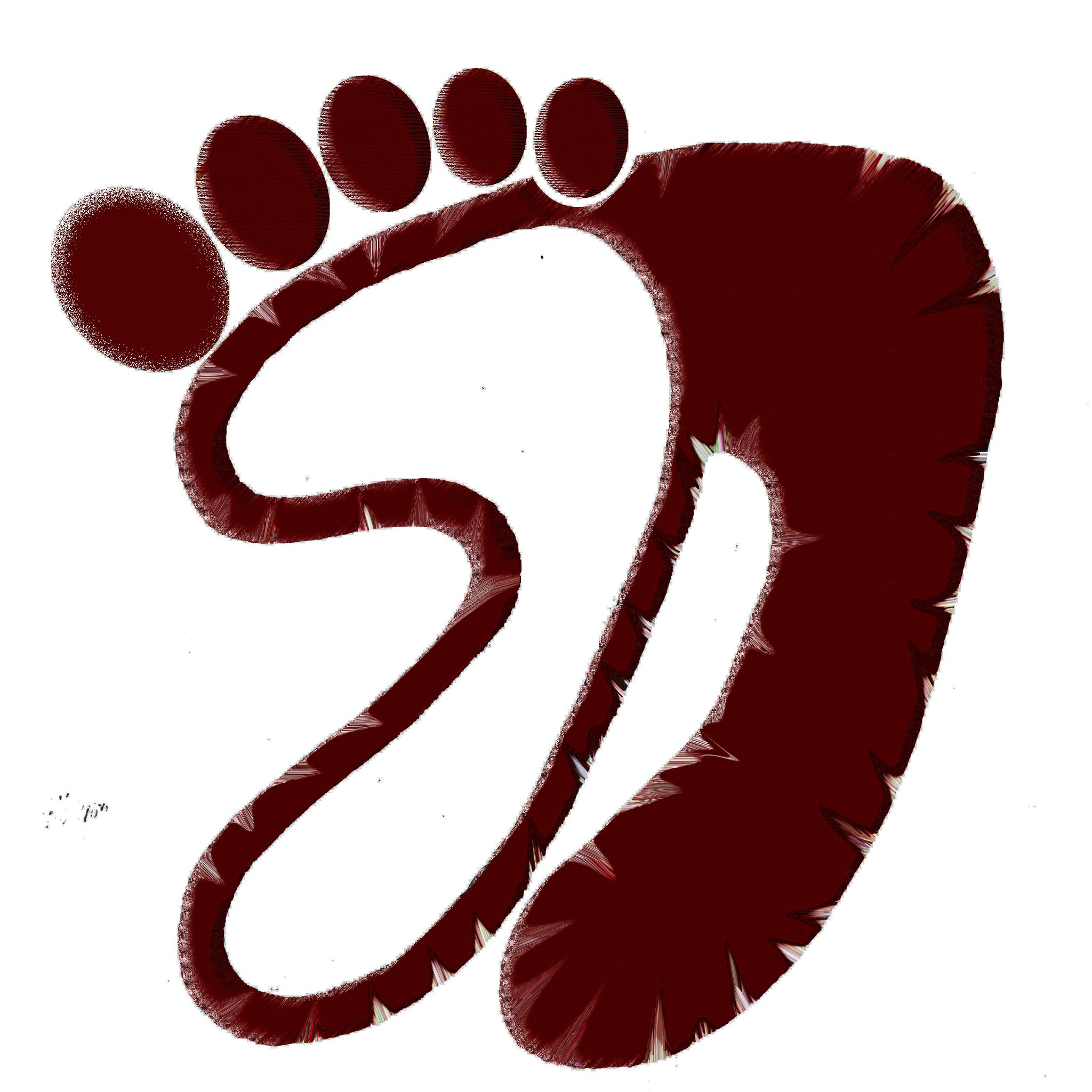