Editorial note: This article by Wire partner El Ciudadano is accompanied by short interviews with MP Giorgio Jackson and relatives of the political prisoners of Chile’s social uprising. You can view them in Spanish here.

Chilean MP Giorgio Jackson said: "We share the pain felt today by the families, the mothers, and all the support groups that have been fighting to ensure these cases are guided by the presumption of innocence and not by persecution and political determination on behalf of the government".

Congressman Giorgio Jackson visited the Confederation of Copper Workers' headquarters on Friday to show his solidarity with political prisoners' relatives who have been on hunger strike since 27 October to demand that the Senate vote on the General Pardon Bill, after more than 10 months of waiting for its resolution.

In statements to El Ciudadano, Jackson said: "We are supporting the petition, in this case a particularly desperate one, from mothers, support groups and relatives. They have been seeking justice for over two years for pre-trial detention cases and unjust convictions. A series of irregular situations occurred within the context of the social uprising, resulting in young people being in pre-trial detention, other precautionary measures and also in convictions. This ends up affecting the whole family and also creates a general feeling of injustice among the people who participated in the social uprising."

"We are expressing our commitment to the approval of the General Pardon Law on behalf of Gabriel Boric's presidential candidacy, and also on behalf of the entire Apruebo Dignidad bench.”

Jackson opposed the delay in the vote on the bill and said that Apruebo Dignidad "hopes that it will be voted on quickly so that we can move forward". 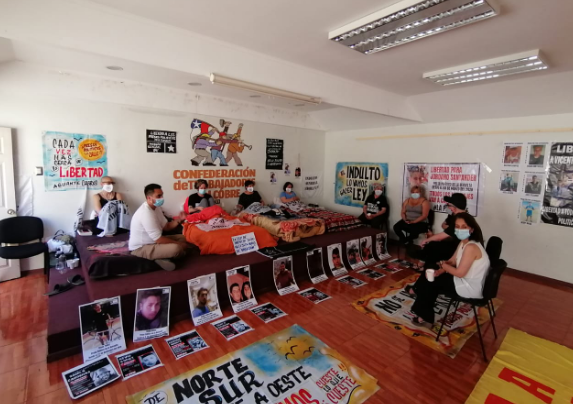 In view of the families' suffering, the parliamentarian called on the senators to put the bill on the agenda.

He said: "We share the pain felt today by the families, the mothers, and all the support groups that have been fighting to ensure these cases are guided by the presumption of innocence and not by persecution and political determination on behalf of the government". 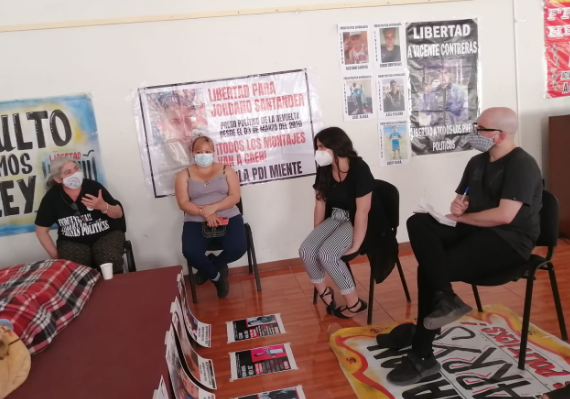 He added: "We are declaring our commitment to a general pardon and the withdrawal of domestic security lawsuits. In the event that, before this is approved, it falls to us to take office as a government we want to accompany this process with a dialogue with the families so that this project sees the light of day and justice can prevail.”

Verónica Verdugo, spokesperson for the relatives' assembly and initiatives group for the prisoners of the social uprising and Nicolás Ríos' mother, urged the senators to sign the bill as soon as possible.

She said: "We are hoping for the full support of the senators who have to sign this bill as it is very important for us to make the political imprisonment of our relatives visible." 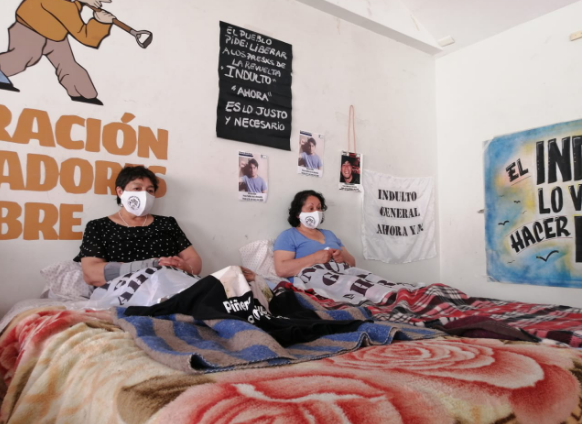 She also emphasized that Sebastián Piñera's government "purposely targeted" the young people who are still deprived of their liberty.

She said: "They speak of public order and make us responsible for it, which is a disgrace. We have met with politicians who tell us that we need to guarantee public order on numerous occasions. What are they talking about? That's for them to guarantee by giving this country its dignity back, by heeding social demands, by ceasing to repress us and criminalizing social protest."

Ericka Riquelme, mother of Francisco Hernández, a political prisoner of the social uprising sentenced to 5 years and 1 day, indicated that they will not stop the hunger strike until they get a clear answer from the senators. 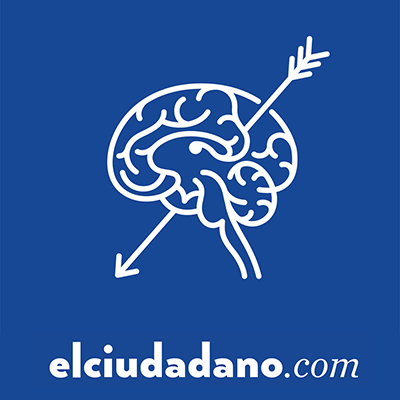 "Health care must be a collective and solidary task."
Social Justice