Editorial Note: Following the tragic news of the rollback of reproductive rights in the United States, we’ve looked to our Wire partners for coverage of, and lessons from, abortion right victories around the world. Earlier this year Mexico’s Supreme Court ruled to decriminalize abortion, this piece from Wire partner Dissent shows that, in addition to fighting the legal battles, it is also necessary to revive cross-border solidarity networks and deepen a transnational reproductive justice movement that centers bodily autonomy and diverse, dignified options for pregnant people. The following piece on Colombia’s supreme court ruling to decriminalize abortion, written for a Brazilian audience, is another such contribution.

By 5 votes to 4, the Constitutional Court ruled that having an abortion is no longer a crime, up until the 24th week of gestation. This represents a great triumph for the feminist movement, achieved with persistence and political skill. The last step — which led to the victory — was a lawsuit by the group Causa Justa,challenging in court the constitutionality of the prohibition to terminate a pregnancy.

In 2006, the court had already decided to decriminalize abortion in situations where the life or the health (physical or mental) of the woman was in danger, when the pregnancy was the result of rape or incest, or when a fetal malformation made life outside the womb non-viable. But Causa Justa argued, more recently, that the barriers and criminalization of other cases caused so many problems for women that they were often denied their rights — especially those in rural areas, the poorest, and those living in regions of armed conflict. In Colombia, about 400 women were sentenced each year for the interruption of pregnancy.

Like Brazil, Colombia is a country of strong Conservative and Catholic traditions. Although 82% of the population supports abortion in specific cases, only 26% support it unrestrictedly. Therefore, already in 2006, Mónica Roa — an important Colombian lawyer for the cause — realized that the easiest way to win the right to abortion would not be through the congress, but through the courts. A remarkable article in El País tells the story: Mónica was an important player in the first stage to grant the right to abortion in special situations. Another activist, professor Florence Thomas, greatly influenced the complete decriminalization approved the day before yesterday. She says that the change in mentality is recent: "People used to leave my lectures when I started to talk about abortion". Her role as a professor at the National University, and especially as a leader in the Mesa movement for life and women's health, was decisive.

But the victory did not just come in the courts. Initially, the Court had until November 19, 2021 to make a decision, but the process dragged on due to internal problems. "Since then, activists have taken to the streets practically every week to wave green scarves with the slogans #CorteEsUrgente and #CorteBastaYa to demand a ruling in favor of the rights of women, girls and adolescents," reports the Uruguayan newspaper La Diaria. But the action was not restricted to activist groups. Artists, public opinion leaders, and politicians joined the pro-choice movement and made it a more diversified space. The green pañuelos became a symbol of the fight for legal abortion in Argentina and the feminist struggle has spread across the continent — it even had a great influence in the Chilean elections. Less than two years later, Colombia is the third Latin American country — after Argentina and Mexico — to decriminalize abortion. It is the largest country in South America to achieve such a right. Besides these countries, abortion is not a crime in Uruguay and Guyana.

"Social change processes are just that, processes," Mónica Roa reflects in an interview to El País. "They don't happen overnight. It’s one thing to convince the majority of the Constitutional Court judges, and another to remove the institutional and cultural obstacles in the health sector, and provide education, public service, and all that’s needed so that allwomen who need an abortion are aware of their rights and able to exercise them in a dignified and timely manner." Her words serve as encouragement and support to the Brazilian feminist movements in one of the most challenging political times in the country's history — in which it is necessary to struggle not least to contain the setbacks in women's rights.

Gabriela is editor, designer, and audiovisual producer for Outras Palavras. 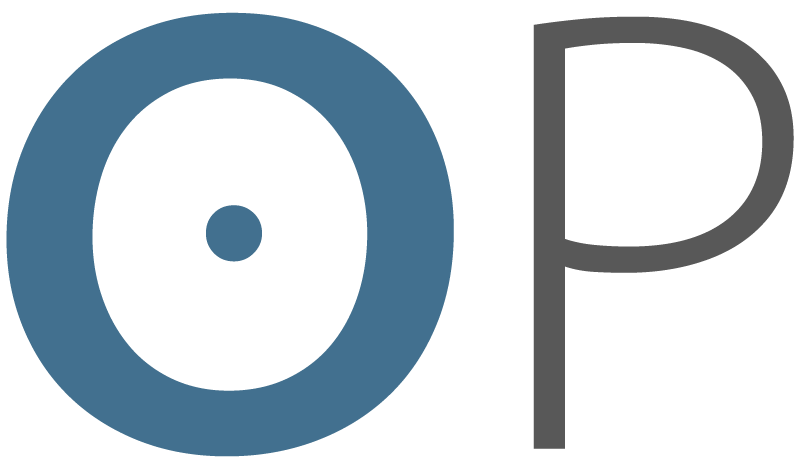 Around the world, patriarchy and capitalism conspire to place women at the front line of debt oppression.
Women's Rights