Teachers, parents and students fight together for the public education of Hungary.

Fast forward a few years and the Hungarian public education system is a barren wasteland, yet highly functional in a way. In line with the Hungarian government’s economic policy, the main function of the public education institutions is to train blue collar workers for the (mostly German-owned) assembly plants and white collar workers for middle management positions. So, the curriculum is centralized and individual schools are no longer in the hands of local communities (previously they were directed by locally elected municipalities). School principals have no power over the running of their schools, from hiring teachers to buying chalk, central institutions decide everything.

But this is about more than the lack of freedom, the lack of funding is a problem too. Many school buildings are in a terrible state, and teachers’ wages are ridiculously low (not to mention the payment of other school staff), they comparatively earn between 58-66% to other Hungarian graduates’ salaries. All this is by design and it has created a growing problem as no one wants to be a teacher under these conditions. Experts say that in just a few years teacher shortages will be so severe that all public education could become impossible.

This is why the two biggest teachers’ unions initiated new strike negotiations with the government in October 2021. Their strike in March, which was announced in the absence of an agreement, was immediately branded as a left-wing campaign action by the Ministry of Human Resources. The ministry also asked the teachers to work during the strike to supervise students.

Shortly after the first strike, the parliament essentially banned teacher strikes by ordering compulsory supervision of students during strikes. A wave of civil disobedience then broke out and hundreds of teachers stopped working for short periods of time. “Striking is a fundamental right” was the disobedient teachers’ slogan.

After another two-third Fidesz victory in April 2022, and with the complete disintegration of the opposition parties after the election, anti-government protests were organized around education in Hungary. These demonstrations were mainly organized by students, who entered the struggle as a relatively new group and quickly became the driving force for the resistance.

After a few teachers were fired for civil disobedience at the end of September, nearly 40,000 people demonstrated in front of the parliament. It was the largest oppositional demonstration in a long time, but to no avail, the government has effectively ignored and continues to ignore these protests. Their narrative is that although the teachers’ wage demand is legitimate (other demands are ignored), there is no budget for it now because of the current economic crisis, and it ultimately depends on whether withheld EU funds are received.

The government’s lack of interest in the protest begs the question: why can Fidesz ignore the problems of education? The democratic deficit in Hungary is of course part of the answer, but this answer will not help us much. Another part is that so far the resistance has mainly been limited to urban high schools and to the ever-shrinking urban middle-class sympathetic to the teacher’s and student’s struggle.

The students have already realized this problem and are trying to establish a national organization under the name of United Student’s Front (Egységes Diákfront). However, the question remains: as more teachers are fired for civil disobedience, will the teachers, parents and students be able to build a nationwide resistance? Will education alone be sufficient cause to mobilize people? One thing is certain, instead of aimless protests, strikes (legal or illegal) remain the best weapon for education workers in their fight against their exploitative employer, the state. 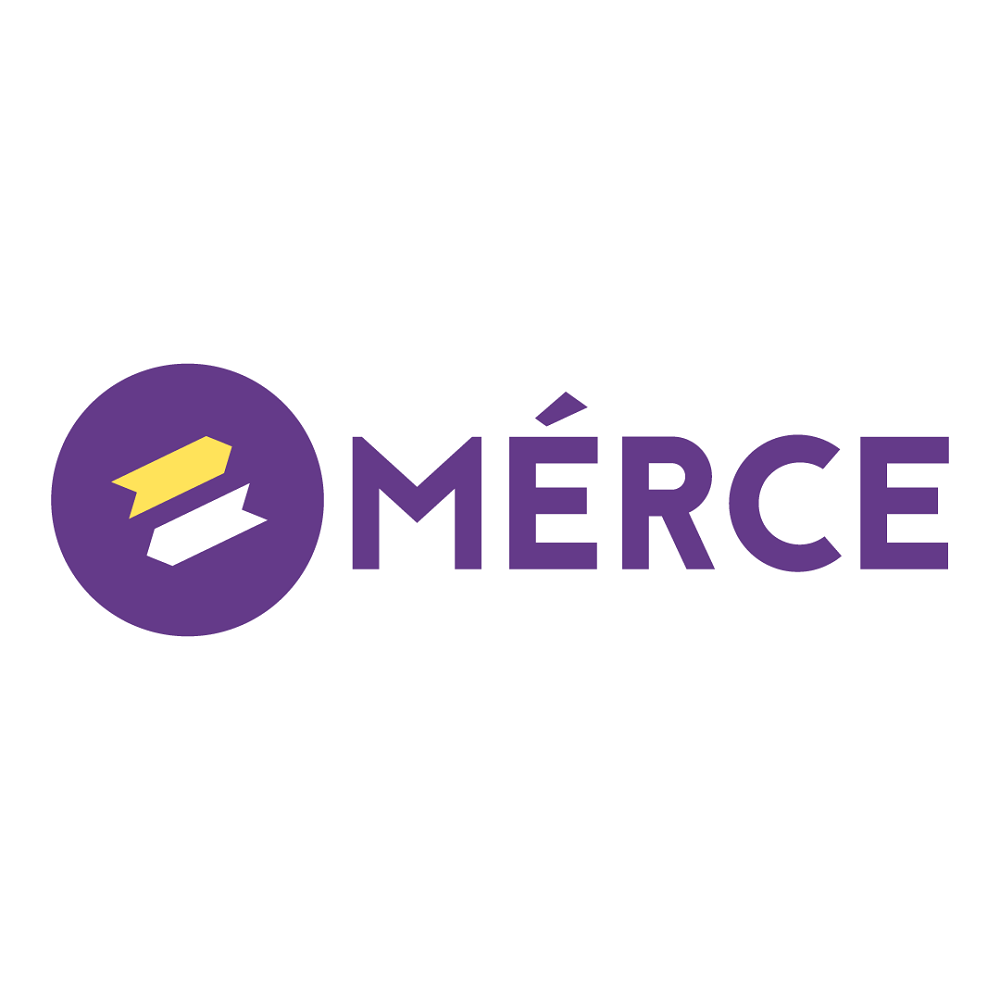