Editorial Note: There are currently countless oppressive regimes worldwide, which are direct vestiges of imperialism. To understand this, we have to trace the genealogy of today's oppressive mechanisms back to their sources and watch them develop in real-time. This is only made possible by the exceptional coverage of publications at the time, like The Tricontinental, and the efforts today to archive them for future generations. This article was first published in The Tricontinental in 1969.

When the first Thai peasants were evicted from their land so that a U.S. military base could be built there, men sent by Washington to Bangkok had already been there for several years, to direct behind the scenes the steps that the ruling clique should take in selling-out.

U.S. presence in that country — which occupies 574 000 sq. kilometers and is bordered by Burma, Laos, Cambodia and Malaysia –began at the end of the Second World War.

At that time, in 1946, England was unable to re-exert her influence over Thailand. The war had weakened her. Furthermore, Japan had surrendered so that the Japanese occupation troops had no reason to remain in that country in the heart of Southeast Asia.

There were several factors involved in the United States' economic and political penetration in that territory which had for several centuries constituted the Siamese empire. One of them was its abundant reserves of natural resources. Another was its important strategic position (Thailand is bounded by four countries, is near VietNam and can be used as a base for aggression against the Soviet Union and China).

In December 1965, during a visit to Bangkok, General Earl G. Wheeler stated that Thailand could very well be used as a springboard to attack "the underbelly of the USSR" and to conquer all Asia after having destroyed the People's Republic of China with nuclear weapons.

From the beginning, the U.S. used the type of direct investments which reaped huge profits in the space of two years. These direct investments even reached Bangkok disguised as U.S. "aid." At present, they amount to 850 million dollars a year. In 1959 there were 19 U.S. enterprises in Thailand, 2 of them belonging to Nelson Rockefeller, which controlled almost all the export-import business. The main investors were Standard Oil and Clatex. 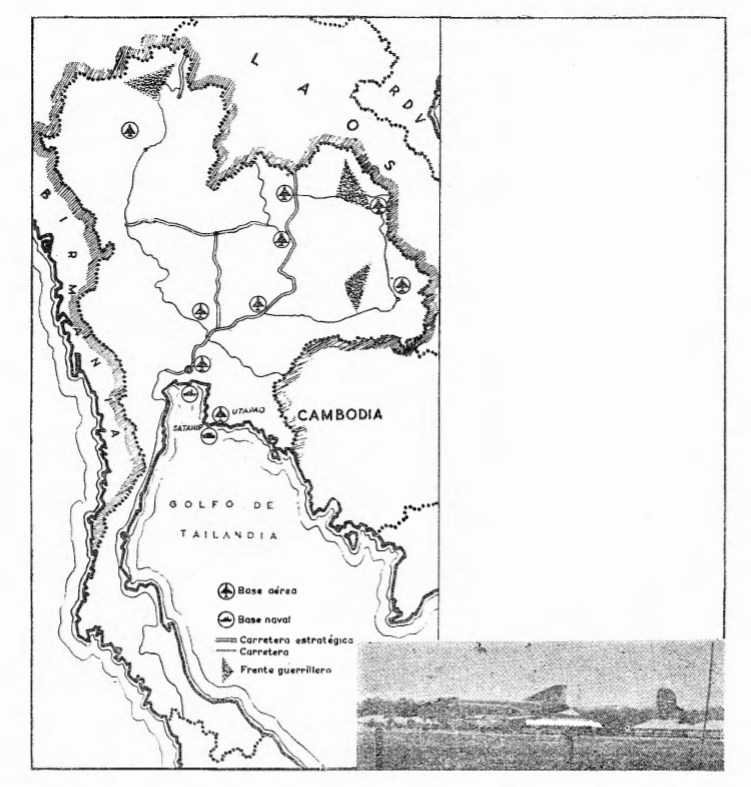 Beginning in 1949 large amounts of dollars invested in Thailand began to pay interest rapidly. By 1957, the profits were 6 times greater than the initial investment. In giving this run-down, it must not be forgotten that through so-called loans made by the Import-Export Bank, Washington reaped huge profits.

All of this was made possible thanks to the signing of an "Agreement for Economic and Technical Collaboration" by the puppet regime in Bangkok and the United States on September 19, 1950.

From the time that the clique headed by Prime Minister, Marshall Thanon Kittikachorn, and the Minister of Interior, General Prophas Charustien, took power in Bangkok with the blessing of the U.S. Embassy, U.S. monopoly capital could, without any difficulty, freely penetrate Thailand and set up a structure under its direction and for its convenience.

At the same time that they were constructing tall buildings in Bangkok to house the offices of U.S. monopoly capital, they were also constructing military installations aimed at participating in the repression of liberation movements in the area. At the present time there are 300 naval and air bases, landing fields, munition dumps and fuel depots, special training camps, green beret camps, etc.

The military regime in power today in Thailand Actively collaborates with Washington's policy. First it must be recalled that Thailand sent men to fight beside the United States in the war of aggression against the Democratic People's Republic of Korea. Today, they have sent mercenaries to participate in the aggression against the Vietnamese people.

Meanwhile, the Bangkok regime has signed military treaties not only with the United States but also with the Vientiane regime in Laos and with the regimes of Burma and Malaysia to repress the guerrillas operating in areas of these countries bordering Thailand.

Troops of the Thai Army also participated in the aggression against the neutral territory of Cambodia and even supplied reactionary forces known as "Free Khmer" to attack Cambodians and to create problems for the authorities in Phnom Penh.

Without a doubt, Thailand is one of the most faithful in carrying out orders from Washington. Therefore there is no doubt that Marshal Kittikachorn was completely sincere when he stated that the United States could consider Thailand the 51st state. 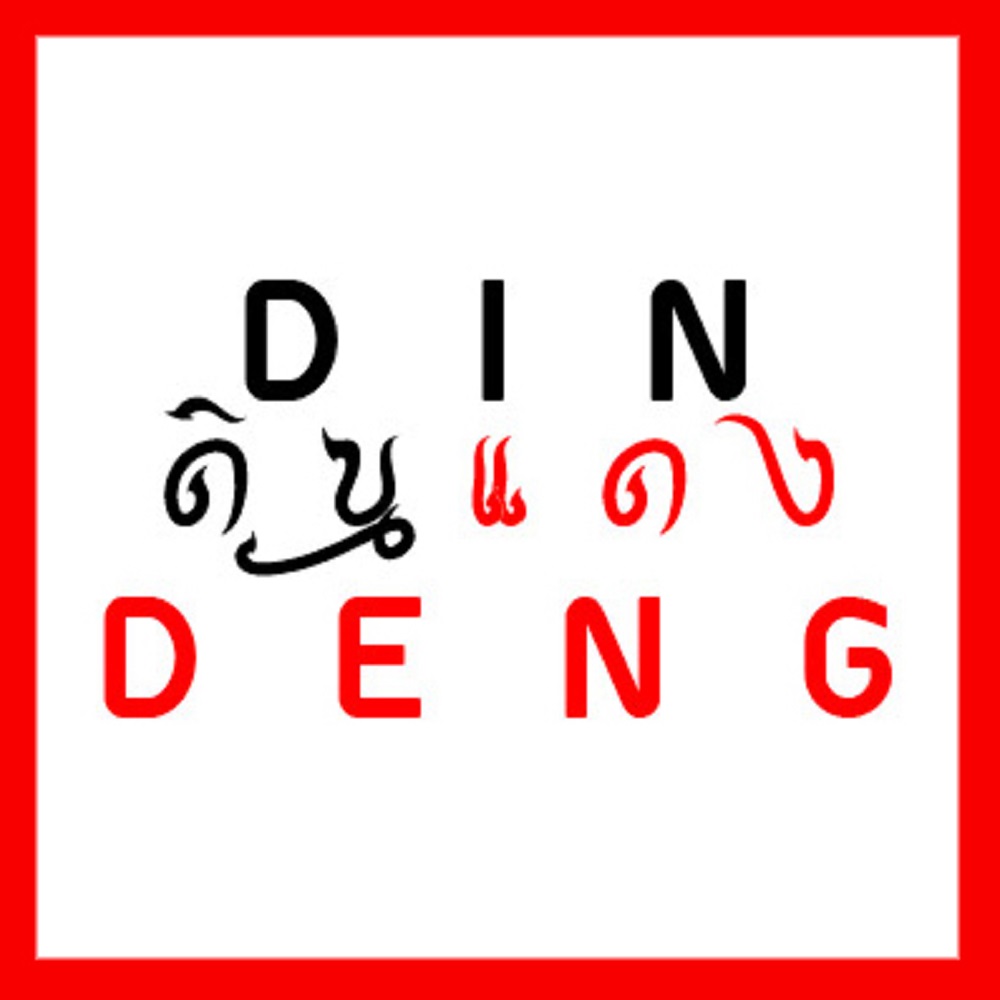